10 Days in the Life of John Tesar

Share All sharing options for: 10 Days in the Life of John Tesar

Welcome to the Big To Do, a new feature in which Eater Dallas posts the TO DO lists of chefs, restaurateurs, bartenders, restaurant designers and others. It's a peek behind the curtain, showing how these busy minds work — from scribbled sticky notes to typed itineraries to doodled wants and dreams. 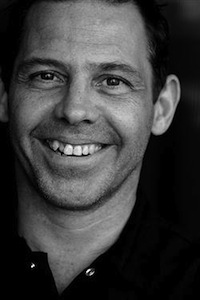 Kicking off the Big To Do series is John Tesar, hard at work making his new restaurant Spoon come to life. Tesar graciously offered up a full 10 days' itinerary — which makes one both inspired and tired just looking at it.

John Tesar: To Do