Food Writers Sum Up 2013's Dining Scene in One Word

Share All sharing options for: Food Writers Sum Up 2013's Dining Scene in One Word

As 2013 draws to a close, we're surveying friends of Eater about the year in dining. Here now, local food writers sum up the 2013 dining scene in just one word (do feel free to weigh in with your own thoughts via the comments). 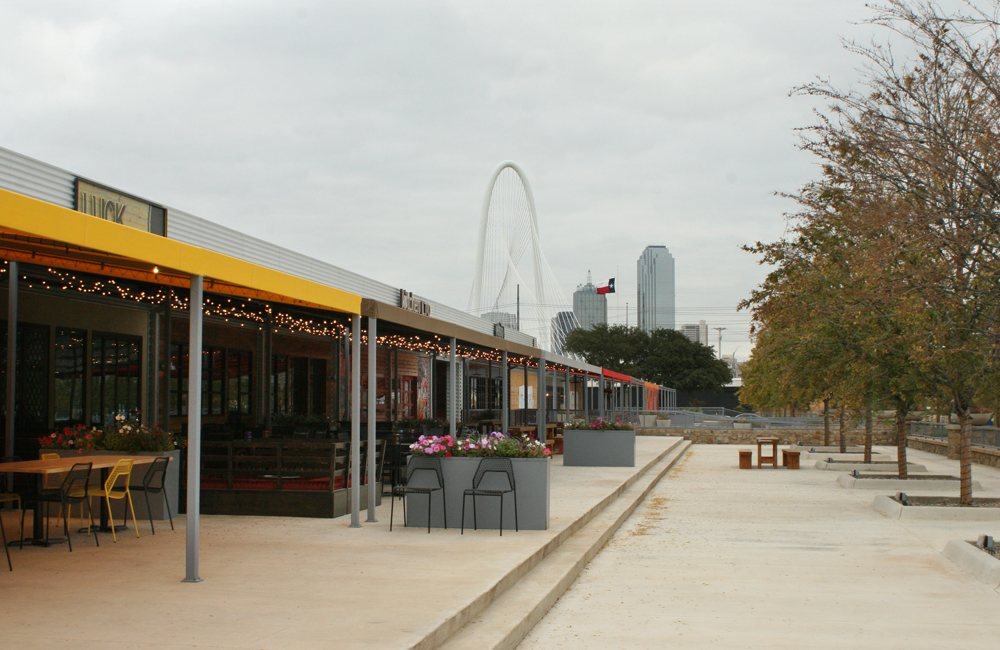 José Ralat-Maldonado, The Taco Trail: "Tacos. From North Texas Taco Festival, TacoCon (Cerveza) and the taco+beer dinner with Urban Taco and Deep Ellum Brewing Company as well as my trips to San Antonio, the Rio Grande Valley and Austin, it was all about tacos for me. But for the rest of the nation too. A little book about breakfast tacos in Austin was published. Tacos, breakfast and otherwise, really took off in New York and in small towns across flyover country. An interest in tacos perceived as uncommon stateside was sparked in diners. Tacos dorados or tacos de chapulines, anyone? Huge taco festivals, Taco Madness and Tacolandia, rocked LA. Taco Bell reminded everyone how historically relevant it is to Mexican food in this country (because, let's face it, if it weren't for pre-fab taco shells most Americans wouldn't consider eating tacos al pastor from a trompo or barbacoa, much less know what those words refer to). The man who inspired Taco Bell's mega hit Doritos taco died from brain cancer, and it was exposed that the fast-food's corporate honchos didn't give two shits about it. A taqueria in Tampa, Florida, made headlines for selling lion meat tacos, and eventually shuttered due to the backlash. It's not just about Texas and Southern California anymore. And it is amazing."

Lexy’s to Open in Trinity Groves With a Dallas Favorite: Steak, Steak, and More Steak