As 2013 draws to a close, we're surveying friends of Eater about the year in dining. Here now, local food writers share their dining world headline predictions for 2014 (do feel free to weigh in with your own thoughts via the comments). 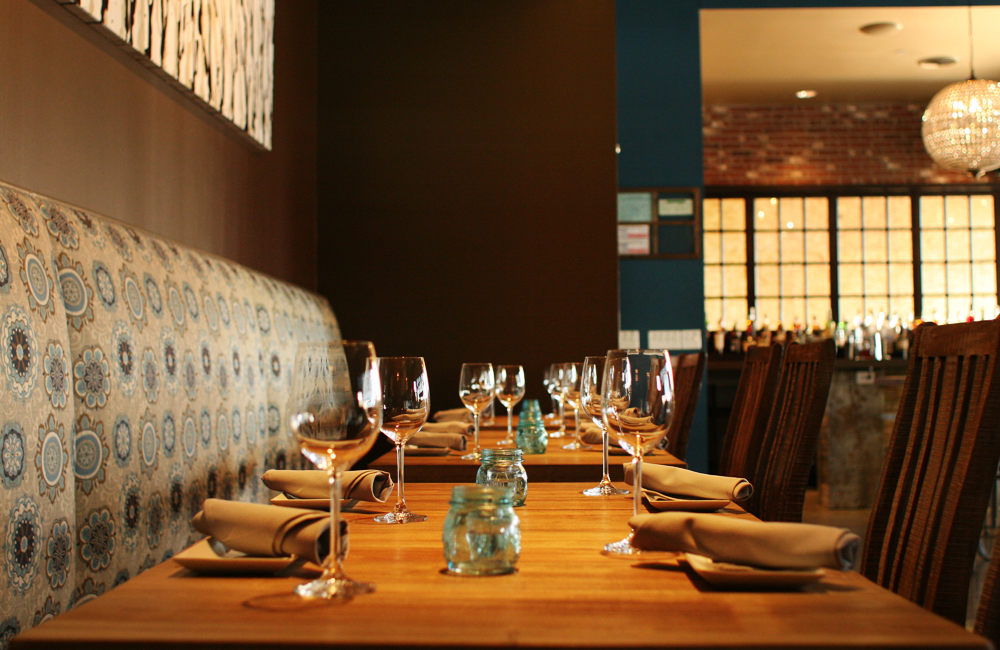 Q: What are your headline predictions for 2014?

Carol Shih, SideDish: "Lower Greenville is So Crowded, Nobody Can Walk Down the Streets Anymore"

José Ralat-Maldonado, The Taco Trail: "'Tacos Dorados Are the 'It' Tacos.' Fried tacos have gotten a bad rap thanks to ready-made hard shells at supermarkets and fast-food chains. They're derided as inauthentic. While pre-fab shells are abominations, fried-to-order crispy tacos are beautiful treasures. They're also as authentic as any Mexican taco, like al pastor, which rose to prominence in the mid-20th century. They're found all over Mexico, from Jalisco to Mexico City to Sinaloa and the border. In Los Angeles, there's a restaurant that serves only tacos dorados, DURO. Coupled with renewed interested in regional specialties like the San Antonio puffy taco, already found in LA at Arturo's and Bar Ama, golden tacos will become the 2014 taco du jour."

Mike Hiller, Escape Hatch Dallas: "The following words will finally cease to have any impact: mixologist, artisanal, farm to table, free range. Also, Dallas will continue to love its steakhouses, which (not coincidentally) generate the most income."

Steven Doyle, CraveDFW: "Dallas is certainly embracing and making giant strides with ethnic fare. I see more Korean and Southeast Asian making its way into our weekly rotation in dining. I am thinking Peruvian will eke its way onto our plates. My headline prediction for 2014 might be 'Dallas Wang Chung Tonight'."