What Was the Best Dining Neighborhood in 2013?

Share All sharing options for: What Was the Best Dining Neighborhood in 2013?

As 2013 draws to a close, we're surveying friends of Eater about the year in dining. Here now, local food writers weigh in on the best dining neighborhoods of 2013 (do feel free to weigh in with your own thoughts via the comments). 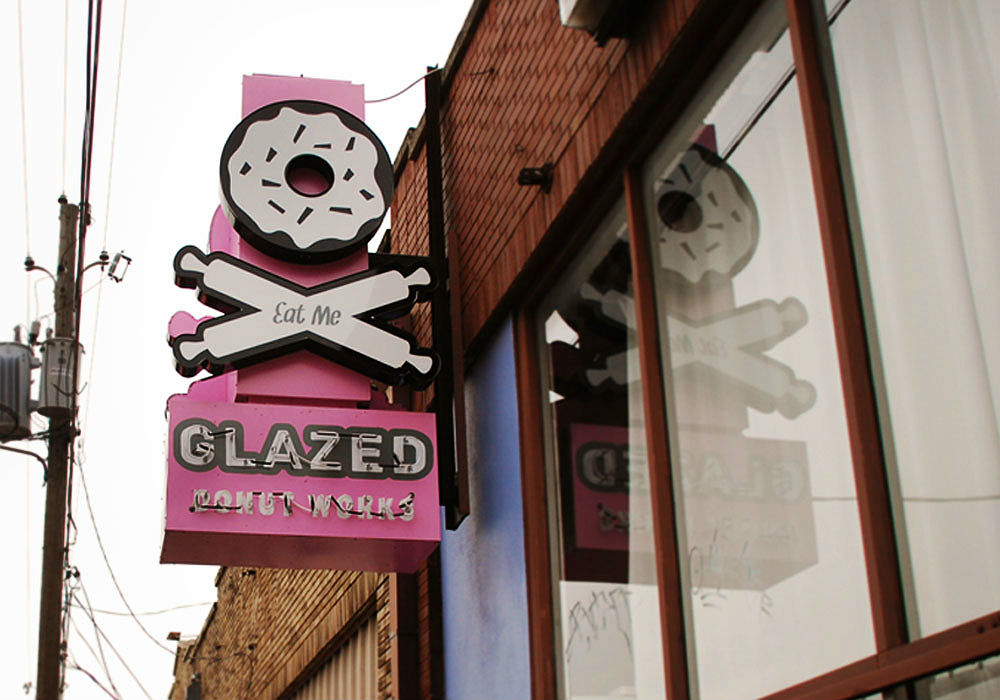 Q: What was the best dining neighborhood of 2013?

José Ralat-Maldonado, The Taco Trail: "In Dallas, Oak Cliff. Where else can someone eat Sinaloan Mexican food for breakfast, barbecue for a second breakfast, New York-style pizza for lunch, Tex-Mex for a snack, British-inspired pub grub with a pint of local beer for dinner and late-night sidewalk tacos al pastor?"

Kevin Gray, Dallas editor of UrbanDaddy: "Trinity Groves. It just keeps on going. The current lineup is solid, and more exciting newcomers are on the way."

Mike Hiller, Escape Hatch Dallas: "Tie: Highland Park and Preston Hollow. You can't top a neighborhood with Julian Barsotti (Nonna) and Andre Natera (Village Kitchen), unless you sit at Spoon's chef's counter and let John Tesar thrill you. Runner-up: Design District, where I'd happily eat my last lunch at Pakpao then cross the street for dinner at Matt McCallister's FT33."

Steven Doyle, CraveDFW: "I love the vast differences in neighborhood dining in Dallas. Certainly Preston Center is running and gunning with exciting choices such as Spoon. But for my money, Trinity Groves is inspiring with Casa Rubia, LUCK, Resto, Amberjax and now Chino Chinatown."

Whitney Filloon, Eater Dallas: "I'm biased because I live there but I gotta say Deep Ellum. The openings of Monkey King, Glazed Donut Works and Tanoshii and the re-launch of The Green Room truly made it a better place to live, especially when you consider we already had places like Cane Rosso, Black Swan and Uncle Uber's. Once Pecan Lodge moves in I might never leave."

Lexy’s to Open in Trinity Groves With a Dallas Favorite: Steak, Steak, and More Steak