Local Chefs Ask, 'What Would Matt McCallister Do?'

Share All sharing options for: Local Chefs Ask, 'What Would Matt McCallister Do?'

A group of local chefs are running around town impersonating FT33's superstar chef Matt McCallister — but what does it mean?

Perkins, who is of course known for barbecue and burgers, is shown carefully plating a modern-looking dish, using tongs instead of tweezers. McPherson and former FT33 sous chef Misti Norris pose in front of graffiti that reads "Loud diners sshhhh..." (McCallister has publicly complained about noisy diners in the past): 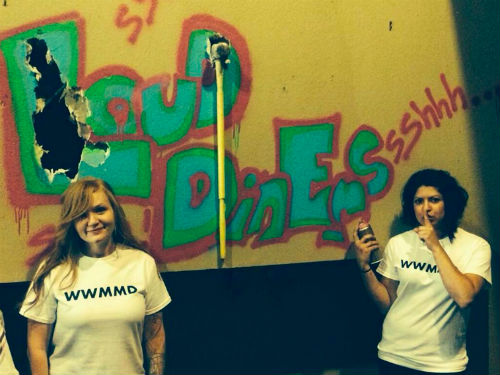 Perhaps most hilariously, FT33 staffers Jeff Gregory, Bradford Hodgkins and Gmo Tristan are depicted foraging while chugging wine straight out of the bottle: 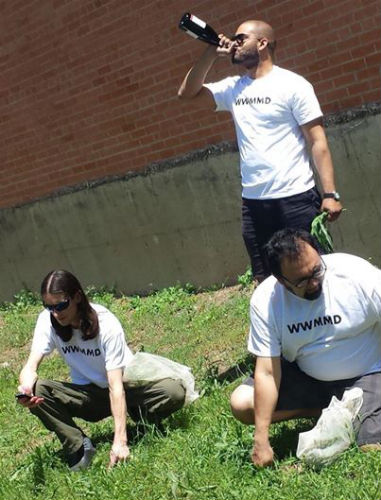 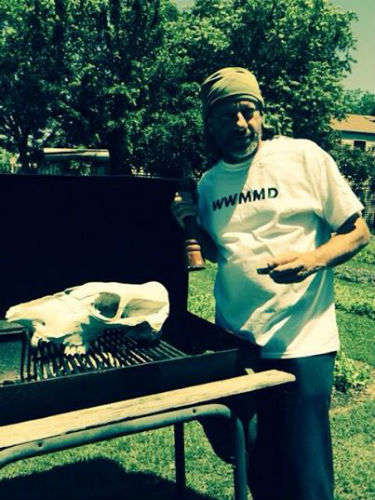 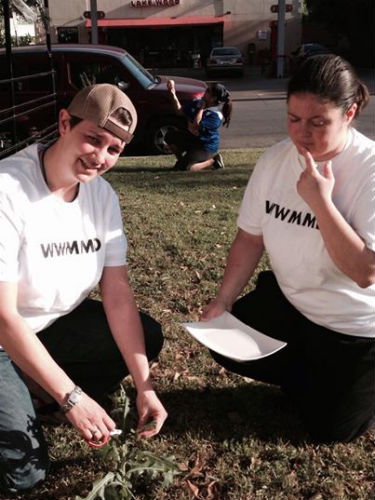 So what's the deal with #WWMMD — a clever promotion for an upcoming event, perhaps? Clapner isn't ready to spill the beans just yet, offering up only a cryptic "you have to figure it out." UPDATE: Says Clapner via Twitter: "No event. Just supporting our guy."