Share All sharing options for: Don't Try to Slip Candleroom's Doorman a $20 Bill

This is The Gatekeepers, in which Eater roams the city meeting the fine ladies and gentlemen that stand between you and some of the most desired tables in town. 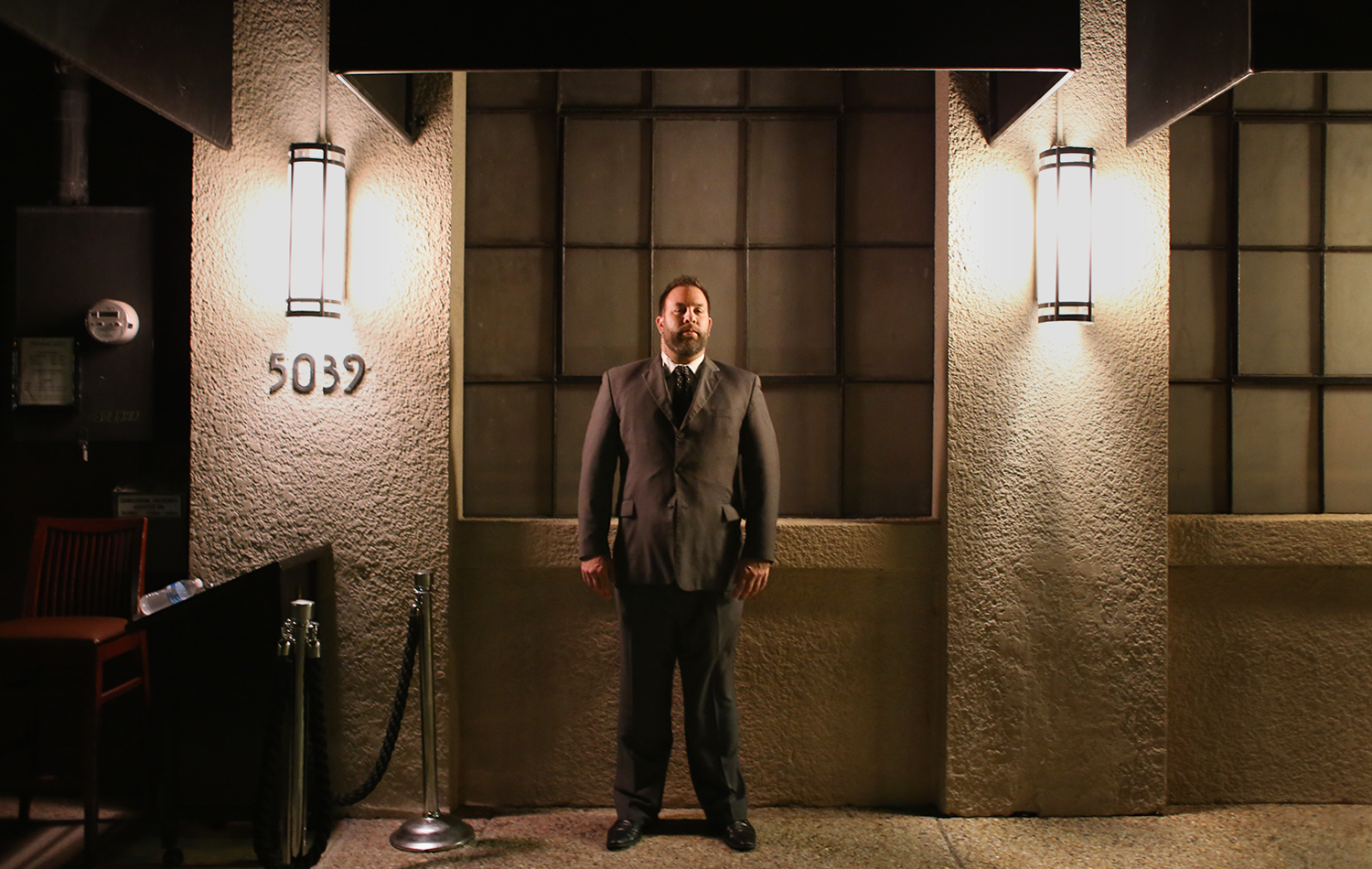 Anyone who frequents the Dallas club scene knows that it's a fickle mistress — this weekend's hot spot might have a line out the door tonight, but fast forward to a month from now and it could be a ghost town. One of the exceptions to this rule is Candleroom. Located just off Henderson Avenue, far away from the raucous downtown club scene, it's been doing steady business for over a decade now. Eater recently spoke with long-time doorman James Eggiman about the club's secret to success and the best way to get past the velvet rope (hint: slipping him some cash isn't the way to do it).

On a busy night, how long can a 'regular' (non-VIP) person expect to wait?
If you come early, you're a pretty girl, you're getting in right away for sure. You're a good-looking couple, you're fine. You're dressed appropriately, you're going to get in. Table reservations and reservations made through referrals, that would be the other means of getting inside. But I like to give everybody an opportunity to come try out Candleroom and see what you think. If you come and patronize the bar as much as you can, I'll take care of you. Dallas is so fickle now that you really have to take care of the locals. It's not like Vegas or NYC where you have so many tourists coming in town. So you have to take care of the locals and make them feel special.

So how'd you end up as the doorman at Dallas' longest-running nightclub?
Candleroom just celebrated its 11 year anniversary and I've been here almost 7 years. I started out doing security for years and then I went to college and when I graduated, I decided like anyone elese oh, I'll do security for a bit to make some extra money — then you get suckered into it. The money's so good for 15 hours a week. We're only open Wednesday, Friday and Saturday, I get here at 9 and we're done by 2. But the nightlife, it's tough — you get home at 3 or 4 in the morning and when you have to get up at 8 for another job, that's rough. 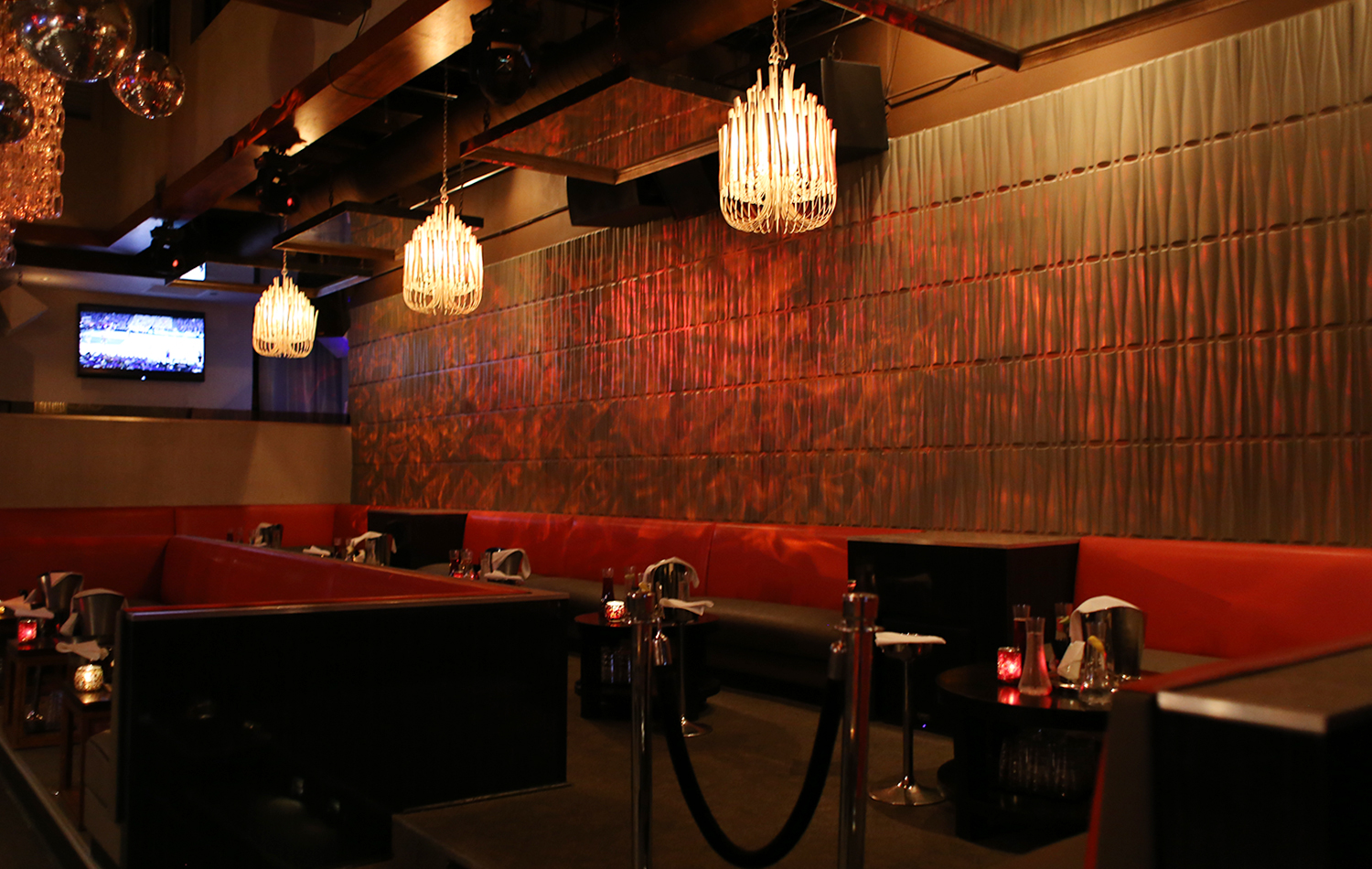 In a city where the club scene is somewhat of a revolving door, what's the secret to Candleroom's success?
Taking care of regulars. A lot of times you'll get the shady door guy who 20 dollars will get you inside — yeah the door guy makes some money in the beginning, but if that's all it takes, you're going to have a ratio of like 70 percent guys and they're not going to be the guys you want. The people who really have money to spend, they don't come at you like hey, here's 20 dollars to get me inside the door. The Ritz or Hotel ZaZa is calling for them ahead of time and they're getting bottle service. I don't have to sift through the crowd and go okay, is that guy somebody I really need to take care of? It's a common mistake for door guys when they open up a new club. They get greedy and they don't think about what's best for the club, they think about what's best for their pocket. That causes issues inside the club.

On the subject of VIPs, what do you do if one shows up and you're at capacity or you don't have a table open?
If it's a super VIP we take care of them we'll squeeze them in somewhere. But juggling tables, that is a feat like you wouldn't believe. You'll have your tables -—like tonight we'll have most of our tables booked and just a couple of them open, usually the less desirable tables. And some guests we'll have booked for that table over there will go, I don't want to sit there, I want to sit over there.

Just like at a restaurant.
Exactly. So you're literally moving the tables around and it can get pretty insane. This person doesn't show up and this person's outside going, 'I'll buy 2 bottles right now if you take care of me.' So it's insane when it's busy and you just do your best to juggle and fit people in where you can.

So what are the best nights here? I've heard Wednesday?
Wednesday and Saturday. Two totally different crowds though. Wednesday is more service industry, Saturday is obviously a little older crowd, we get a lot of bachelor and birthday parties and stuff of that nature. 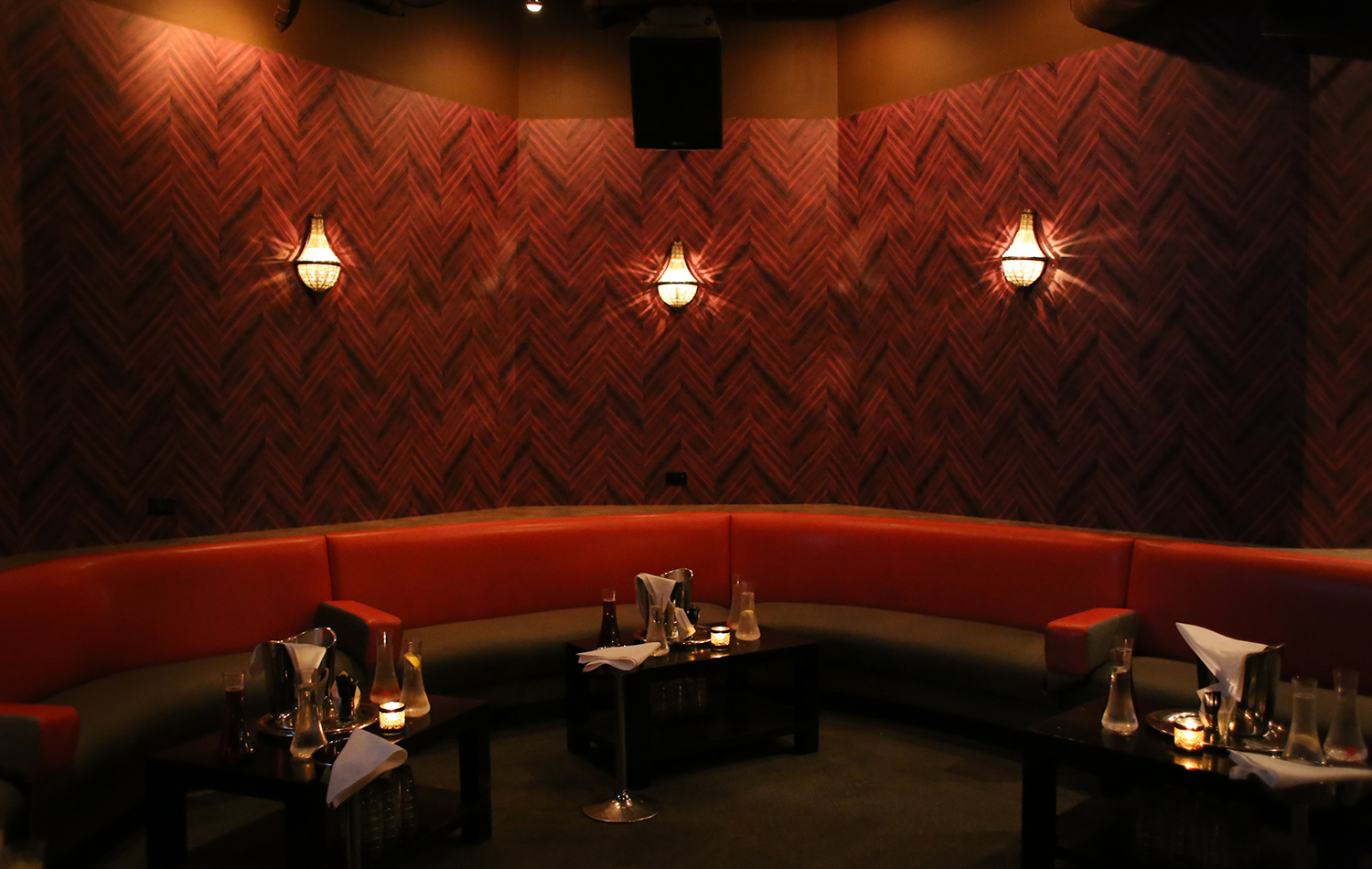 How often do you have to kick people out?
I'm up front so I hardly ever deal with that situation. Candleroom is such a tame club now, you just don't get much of that. And it's the crowd you let inside too, you try to get away from the muscleheads and all that. But it's inevitable — you get alcohol in people and there's going to be somebody fighting.

What are the most important tools you need to succeed at your job?
You've got to have a good temperament. Working the door, it can be pretty stressful. People will do their best to get a rise out of you, you have to keep your emotional level low. Once you blow, you're done. You've got to go hide out somewhere for a while, calm down and come back. So temperament is a big deal.

Most of all, though, you want to maintain the right flow of people going through the club. If you get too many hipsters in here, everything thinks oh, this is a hipster place, this isn't the crowd I want to be around. So it's about balance. You get too many girls in here, the girls aren't enjoying themselves, they're not being entertained, they'll leave. Same thing with the guys. But you're also sometimes left with what comes to the door — Saturday nights, the biggest problem we have is that we get too many girls and not enough guys. It's strange. The Dallas crowd is so fickle that they go wherever the new hot spot is. The majority of girls — some of them are about just going to wherever the latest hot spot is, but the majority of them, they just want to hear good music, they want to dance, and they don't want to be bothered.

What other methods do people try to get in the door, other than trying to slip you cash? Is there a lot of name-dropping going on?
It's not that bad here. Maybe 2007, 2008, right before the economy made a huge impact on the nightlife… but you really don't get that now. But again, majority of time, if somebody is really important, they will call ahead so I don't have to stress about trying to figure out who they are at the door. I've only had one situation, a wide receiver from the Patriots I didn't recognize, and he was cordial and nice and said, 'Do you take care of NFL players?' Which I do if you have a reservation but I didn't recognize him at first. So he kind of walked off and everybody went crazy like, 'Don't you know who he is?!'

So how did you end up handling that?
He didn't get in. I was too busy that night.