The Libertine's New Menu Returns to the Classics

Share All sharing options for: The Libertine's New Menu Returns to the Classics

Lower Greenville drinking den The Libertine launches a new summer menu today. If the bar's last menu revamp back in February under interim chef Josh Black felt a bit out of the ordinary with dishes like foie gras torchon, pig's ears and crispy quinoa clusters, this incarnation under recently appointed chef Richard Sipovic feels more like the same ol' Libertine Dallas has known and loved.

Libertine staples like hog wings and portobello fries share the small plates section with new additions such as onion rings with bourbon honey mustard and duck confit tacos. The burger has been revamped (it's now topped with aged white cheddar, an onion ring, bacon mayo and housemade pickles) and the seared tuna sandwich also returns to the menu by popular demand, though it's now adorned with kimchi slaw and ponzu mayo. Other additions of note include mini maple-bourbon glazed doughnuts and an oh-so-trendy kale Caesar.

A new brunch menu also rolls out this Sunday with dishes like shrimp and grits with Tabasco butter sauce and an eggs Benedict riff with candied bacon. (Perhaps most importantly, all champagne drinks are once again a mere $2.50 during brunch, including mimosas, kir royales and bellinis.) 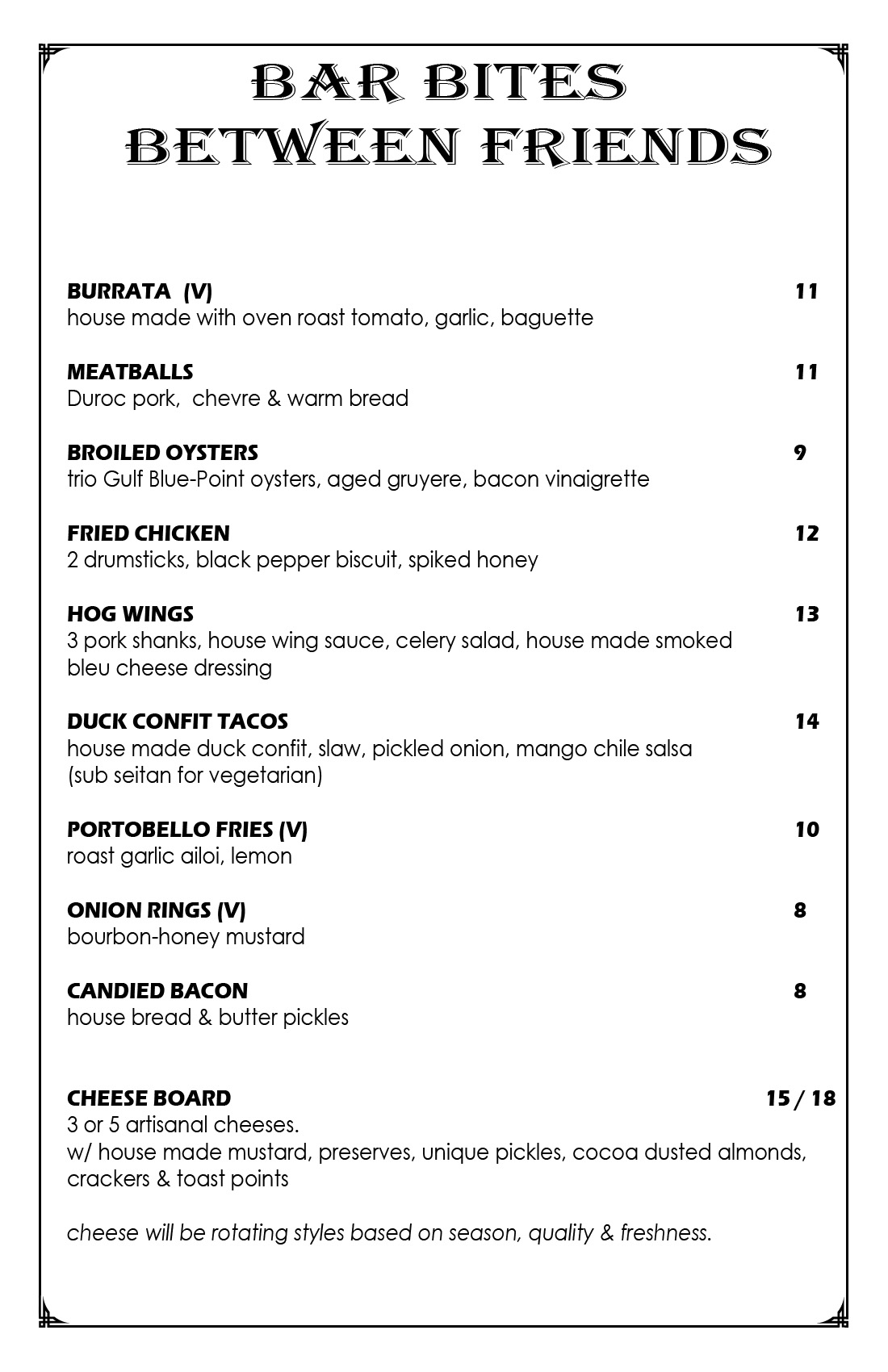 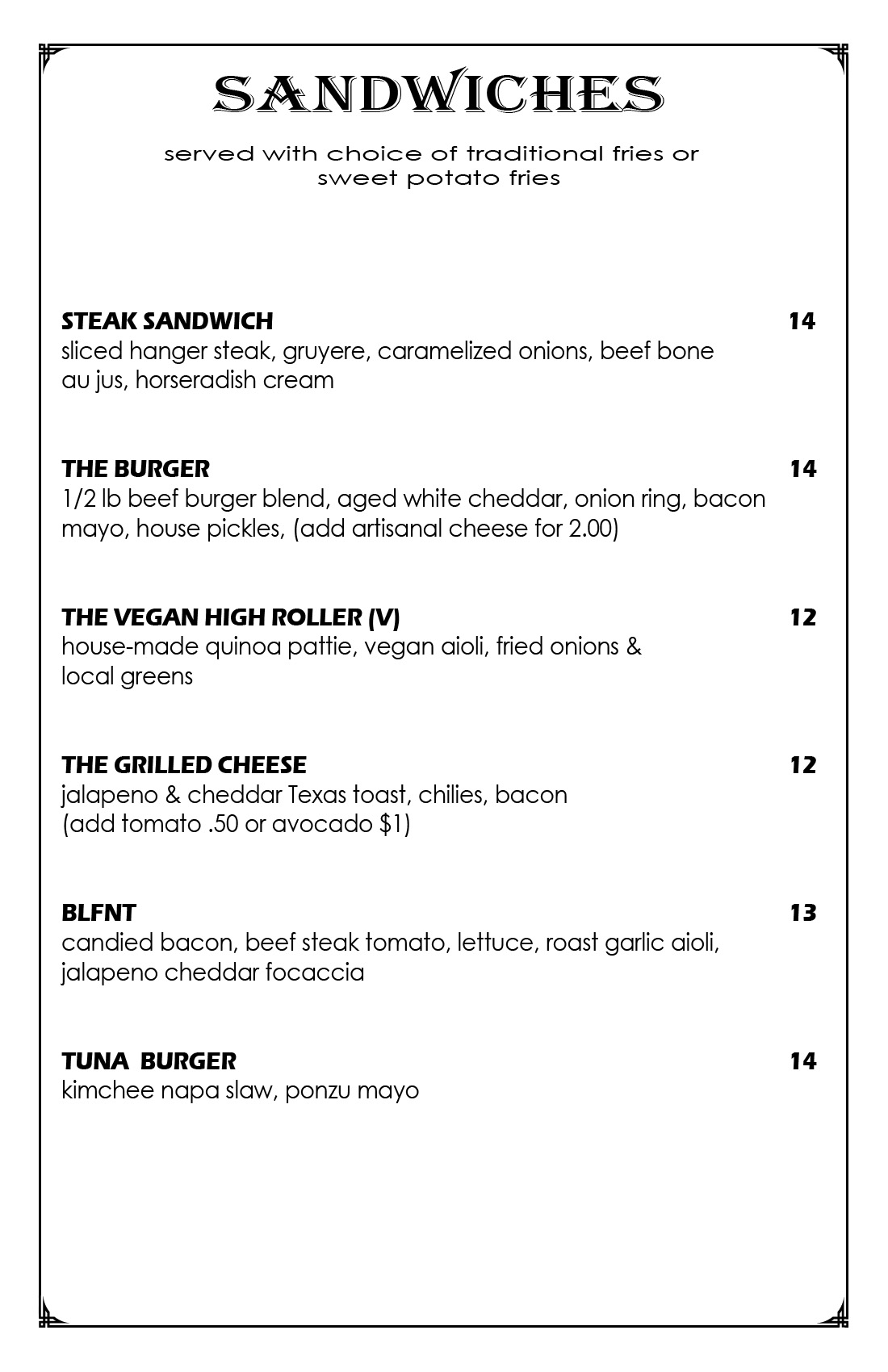 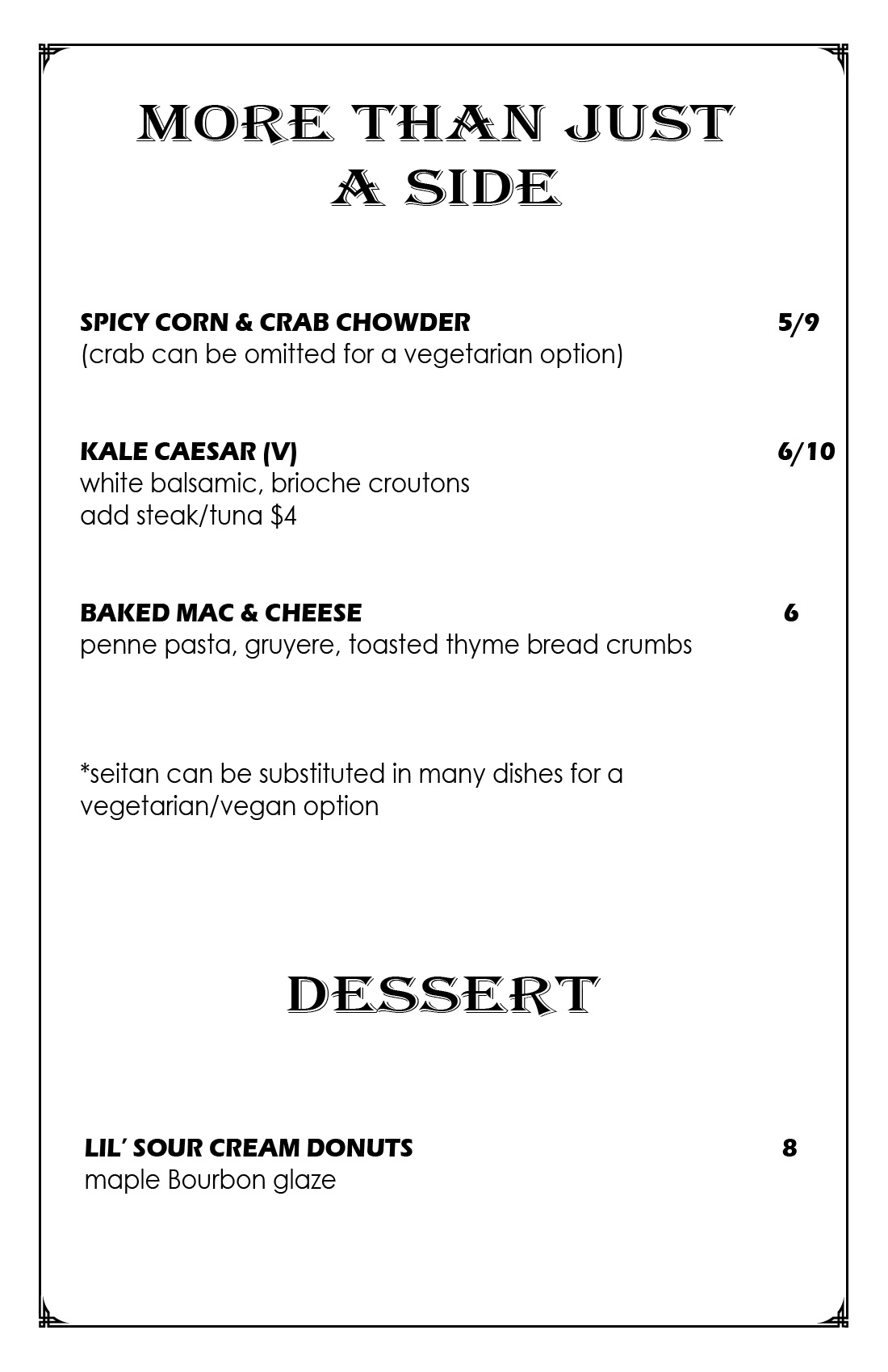 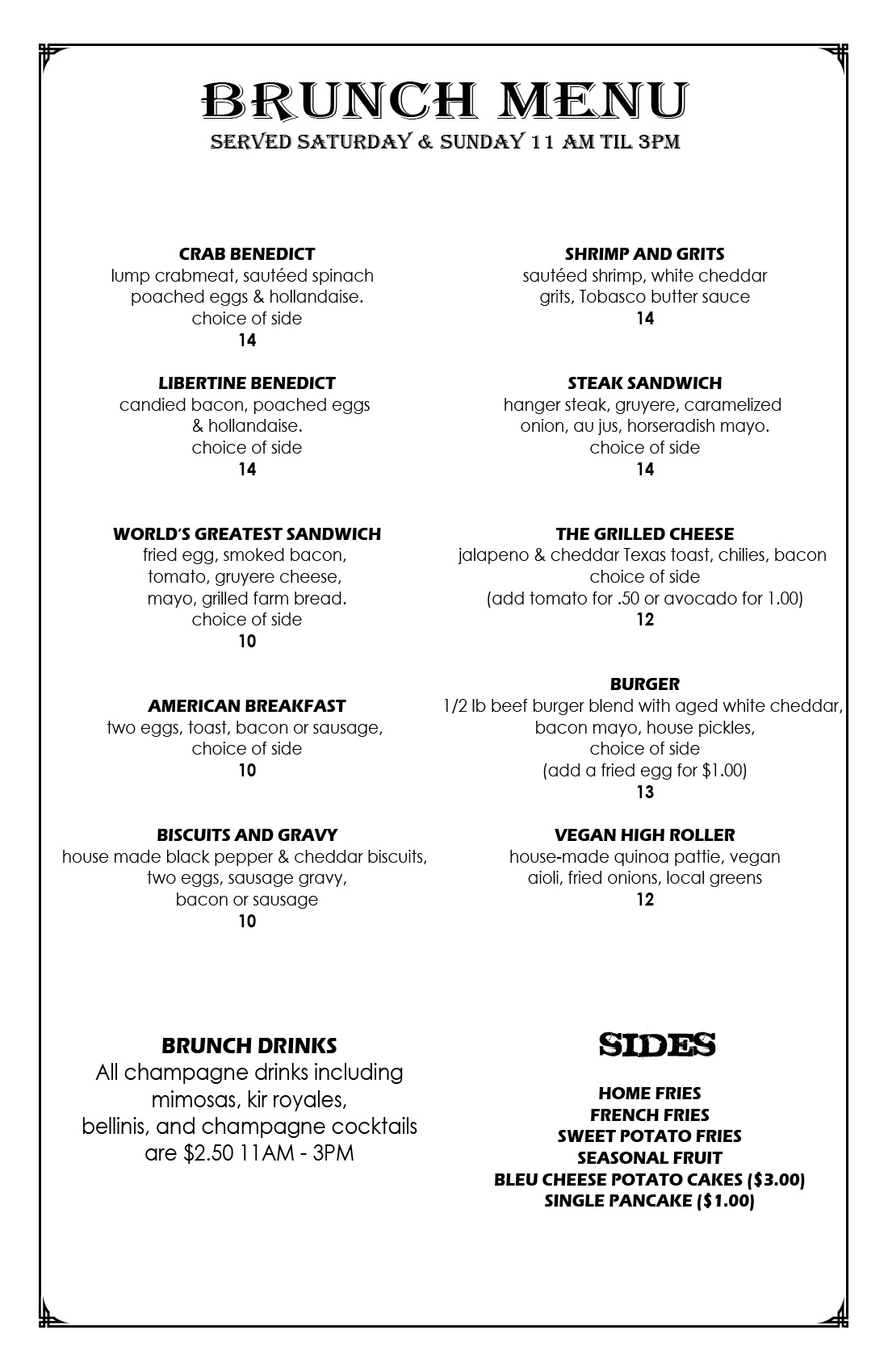 Are the Folks Behind ‘Yellowstone’ Investing in Fort Worth’s Cattlemen’s Steak House?